​Metal disks.
​The next step in development was the Hard disk.  Being able to condense a lot of information onto solid metal plates.  Refining this idea has allowed for storage of Gigabytes of information rather than bits and bytes and this is what we are currently using in most desktop and network computers. 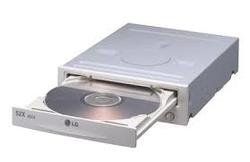 ​Laser dish storage.  These are what we call CD-Roms and Blue-Ray disks.  Plastic disks with a metal foil on them that can be etched and then read by a laser beam.  They were used for data storage but now are mainly used for music, movies and some gaming systems.
The difference between CD's,  DVD's and Blue-Ray's is the type of laser that is used in the reader.  The finer the laser, the more data that can be stored in the same space, making it possible to have larger software packages or more detailed videos on the one disk. 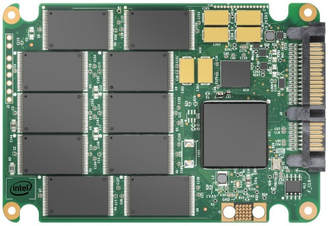 ​Solid state disk drives.  The latest development in storage was needed in order to provide us all with our newest technology..  The smartphone.

Solid state  devices have no moving parts and store information on computer chips such as you see on SD cards, in laptops and tablet computers, in ipods and ipads and of course in cell phones.
Media is also what is produced when technological resources are used to communicate.  From teachings, to the recording of history, to the records of government, to works of literature and the forms of entertainment for a society.  They are all the media that is saved and shared.

Multimedia is the field concerned with the computer controlled integration of text, graphics, drawings, still and moving images (video), animation, audio, and any other media where every type of information can be represented, stored, transmitted and processed digitally.  In modern times this means using the various forms of modern media such as audio (i.e., music and voice), print (i.e., text, pictures and drawings) and moving images (i.e., video and movies).

Students should also understand the various uses of the term media such as mass media, multimedia, social media, and streaming media.
Powered by